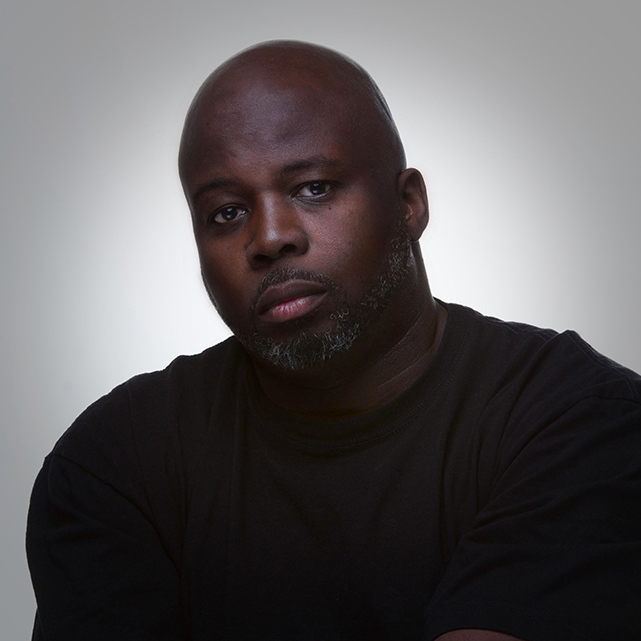 Born Roger Munroe to newly arrived Trinidadian immigrants living in Flatbush Brooklyn, NY, Buddah got his start in the music business running from show to show with a popular rapper named SPECIAL ED. By this time, his parents had moved him out of Brooklyn where they lived in a home in Hempstead Long Island. It was there when he met an established song writer by the name of Darrol “Shamello” Durant. Buddah and Shamello began working diligently together. The two formed A company by the name of Prophecy Entertainment, began producing records and became known as The Prophecy. Right out of the gate Buddah struck platinum success with his first record produced for Busta Rhymes entitled “Put your hands where my eyes could see“. The multiplatinum success of this record lead to Buddah working with such artists as MC Lyte, Kila Priest, Destiny’s Child, 702, Mobb Deep, Sticky Fingaz (Onyx), Buckshot Shorty, Mic Geronimo, and Knocturnal featuring Dr. Dre and Missy Elliot just to name a few.

Buddah and Shamello joined forces with five producers that they had been working with regularly over the years: DR Period, Joe Naughty, Fran Lover, Spyda Mann, and Chuckie Madness to form what is now known as the Producers Coalition of America. As part of the Producers Coalition Of America, Buddah began to produce and executive produce an artist by the name of Petey Pablo who would also go platinum with his debut album entitled ”Diary of a Sinner 1st entry”.

He currently resides in Grayson, Georgia. He runs his own multimedia company that enables him to display his talents as a Producer/Engineer, Photographer/Videographer, Web designer, as well as Consultant. He continues to search for new talent as well as pass on as much knowledge as possible to up and coming artists/producers. For him, the best is yet to come!