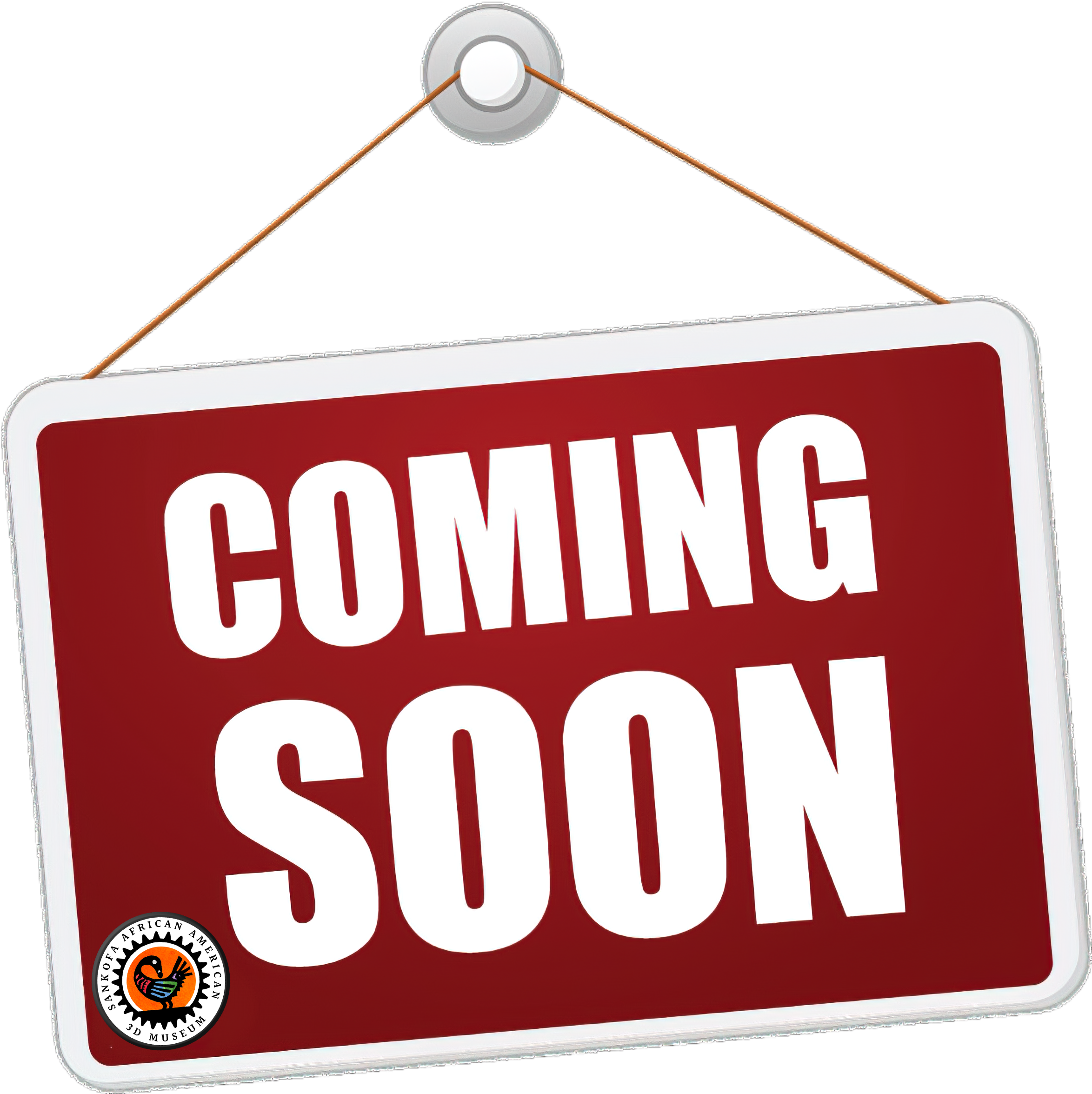 Our mission for SAA3DM is a 3D Virtual Reality Learning place that showcases rare collections of historical memorabilia from the 1600s to the 2000s. Going into our 2nd Phase, our goal is to educate youth of all ages, colleges, universities, and worldwide history buffs that would like to learn about African American History in this country and around the world. We are making our 3D Museum come to life in showcasing a Theater, Bookstore, a Gift-Shop, Café in promoting African American Restaurants around the world and a Library & Research Center. We are providing the opportunity for all to study the fundamental natures of knowledge, reality, and existence while focusing on academic discipline in African American history in the States of New Jersey, New York, Pennsylvania and once again around the world. Our exhibits tell the stories and highlights the culture from the beginning of Slavery and the Underground Railroad to the end. Socioeconomic factors and contributions, such as women, men fighting in the Revolutionary War, Civil War, World War I & World War II and beyond, provide insight and inspiration. Once again, the focus is on the History of Slavery and the Underground Railroad in New Jersey but we connect New York, Pennsylvania and across the country from the 1600s to the 2000s, with achievements spotlighted regardless of race or nationality. 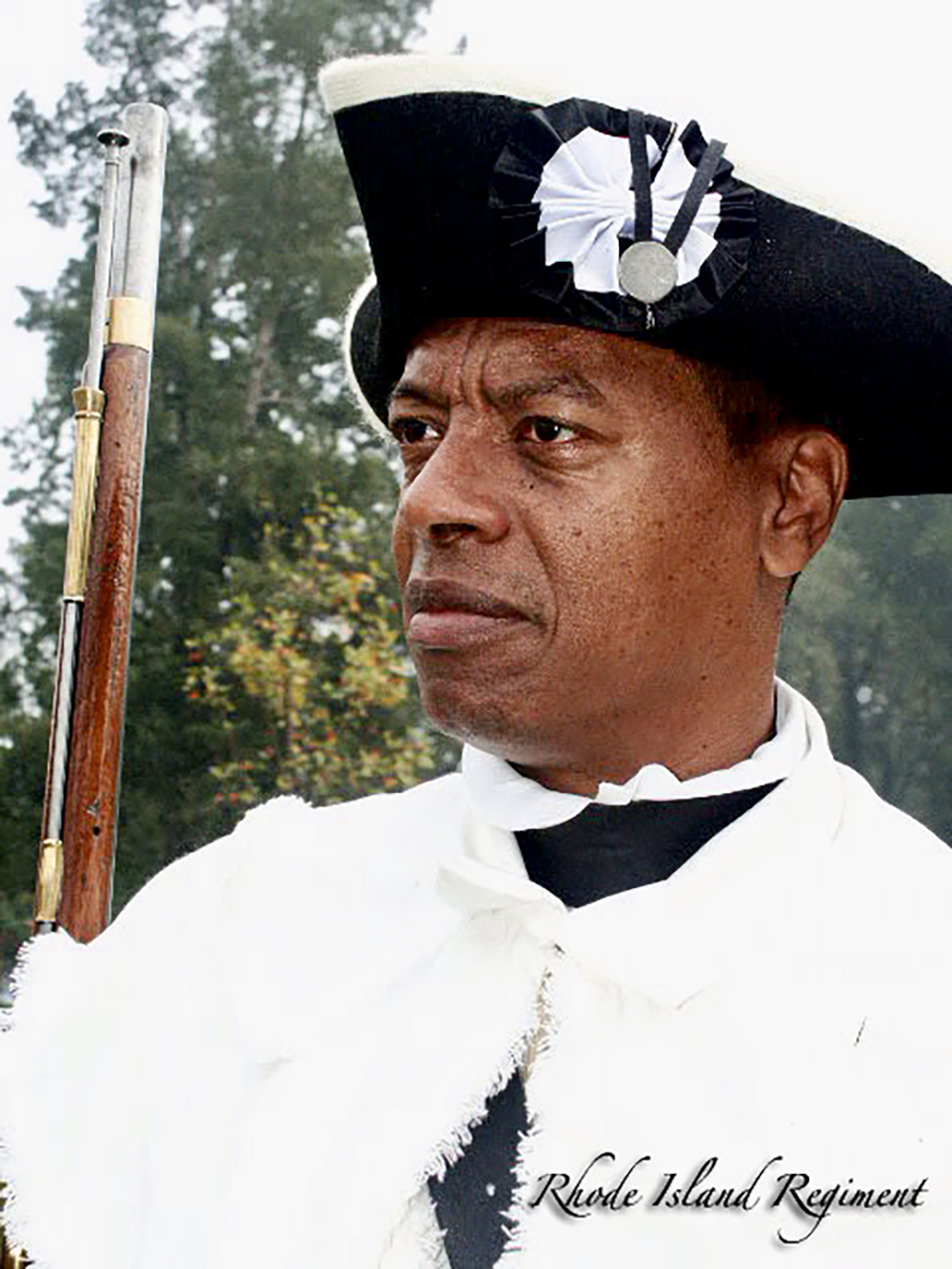 Get updates about our next exhibitions