Raised in Ithica, New York and graduated from Keiser University. 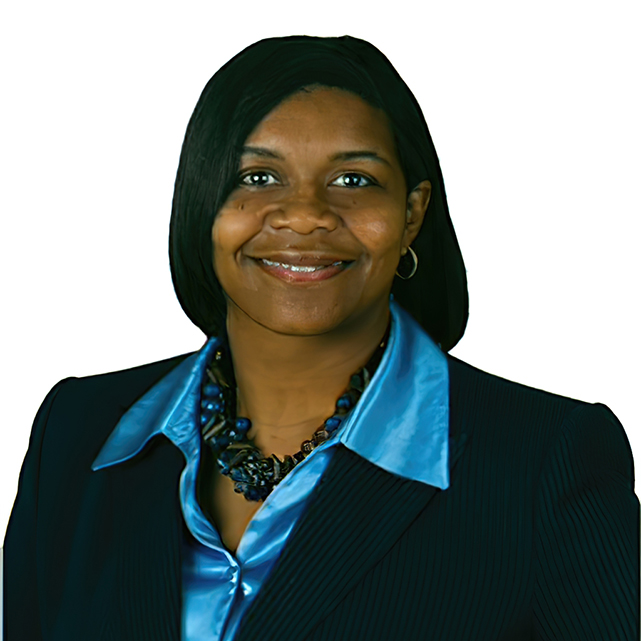 Raised in Ithica, New York and graduated from Keiser University.

Martie Lovely has been in the Education field for over 20 years.

As the daughter of a longtime teacher, it was logical and appropriate that Martie Lovely would continue a family tradition. A native of Ithica New York; Martie and her nine siblings were all adopted, and relocated to Sarasota, Florida. At the age of twenty Martie knew she wanted to become an entrepreneur and in 1998 opened her first business Leonard Reid Learning Academy, Inc. in Sarasota, FL for low income mothers in a low-income housing area. She set the stage for young African American women by receiving the keys to the City for the Mayor of Sarasota.  Martie would go on to open multiple businesses across County and State.

It was in Sarasota that Martie began her own educational career as a social science teacher, and later, as administrator of the PAL (Police Athletic League) School. Later, she was named the Principal of Clearwater Elementary School.

After relocating to West Palm Beach, Florida in 2012, Martie accepted the position as Economic and Business Development Manager in South Bay, Fl. In this role, she advanced initiatives to boost economic growth and civic involvement in the community. In 2014, Martie began using her Psychology degree to counsel clients in recovery. Over the years she has assisted many of her clients to stay sober and clean and to live a better life.

However, Martie’s public service re-energized her desire to again become involved in helping young people shape their futures-and this led her to the role as Principal at Sunrise High School where she lead students to achieve their high school diploma for four years before she retired to open her own schools around the globe.