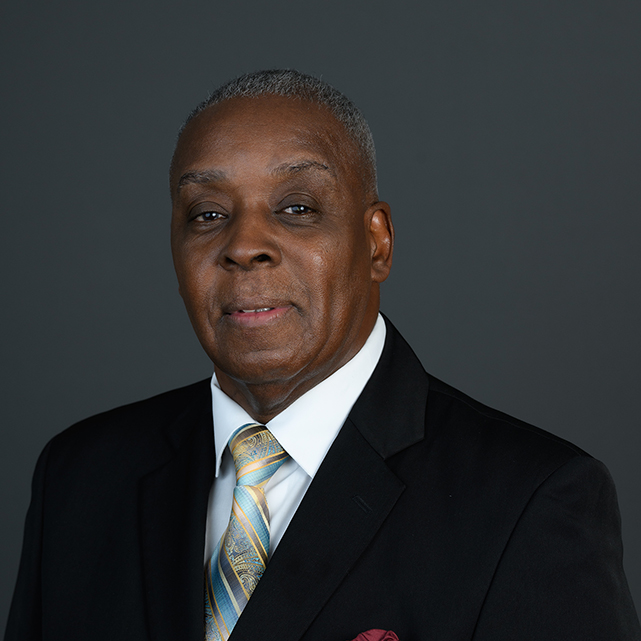 Lawrence E. Walker’s passion is spreading his knowledge to the world and creating a new 3D Virtual Museum to help educate all youth, universities, colleges, libraries and history buffs.

He graduated from Kean University in Union, New Jersey with a BA degree in communication. Lawrence Walker is President/CEO of PureHistory and Sankofa African American 3D Museum, which is an online social search engine and media network focusing on American History, and African American History around the World. He is the author of 3 books; “Sweet Georgia Brown,” “Let The Church Say Amen,” and “Free At Last, Free At Last, Thank God Almighty, I’m Free At Last.”

He documented over 50 years of history being lost in 2-3 newspaper publications. In 2000 he started working on a 6-hour documentary on Slavery and the Underground Railroad in New Jersey, Pennsylvania, and New York between 1600 to 1800s (2-set CD-ROM). He spent seven and a half years gathering research data consisting of over 3000 documents and over 16,000 digital photographs, filming over 30 historians, and reenacting the (colonial period) Revolutionary War, Civil War period, and up to the early 1900s.

This kind of work has never been done before within the states of New Jersey, Pennsylvania, and New York. As part of this historical project, Mr. Lawrence also interviewed 160 African Americans male and female veterans of World War II and the Korean War. He is finally able to accomplish his long-term goal and create the Sankofa African American 3D Museum for all the world to see.