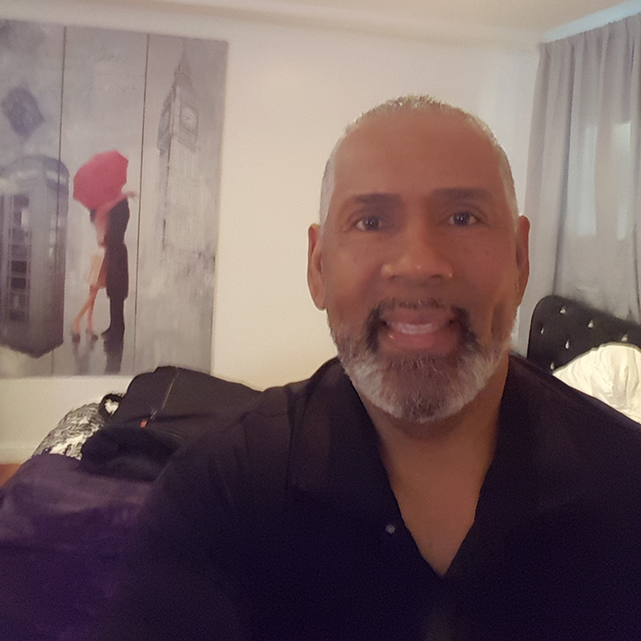 Eddie Bryant has been writing and producing since 1976.

I’m a graduate of Kent State University with  a Bachelor of Science in Telecommunications in 1976. I was retained as a writer and producer for WTVJ in Miami upon graduation and worked on local produced programs like Black Is and Montage. In the 80s, I left TV for a career in business and worked NCR (National Cash Register) as a Territory Manger in their System Media division. I called on businesses in Miami Dade and Broward in the hospitality industry to upgrade their business machines and forms. Many of the calls that I made were in entertainment venues and I learned what it would take to run a successful nightclub. I open up my own nightclub Spatz in Cleveland Ohio in 1982. We featured live jazz, musician such as Wynton Marsalis and his brother Bradford Marsalis (Bandleader of the Tonight Show), Freddy Hubbard, Tom Brown and many others. I found that owning a nightclub is like owning a boat, your best day is the day your buy your boat and the second best day is the day you sell it.

Over the past 15 years I have been involved in establishing a company (Floor Safety Solutions) that caters to the high end condo market. We sell and service floor protection systems that keep residents and their guest free from slip and falls under any conditions. Since we were already calling on condos and commercial properties we branched out and began selling elevator protection products. FSS is the main supplier of these type of products in all of South Florida. We have been blessed to find our niche market and our reputation is exemplary among property management companies throughout the state.