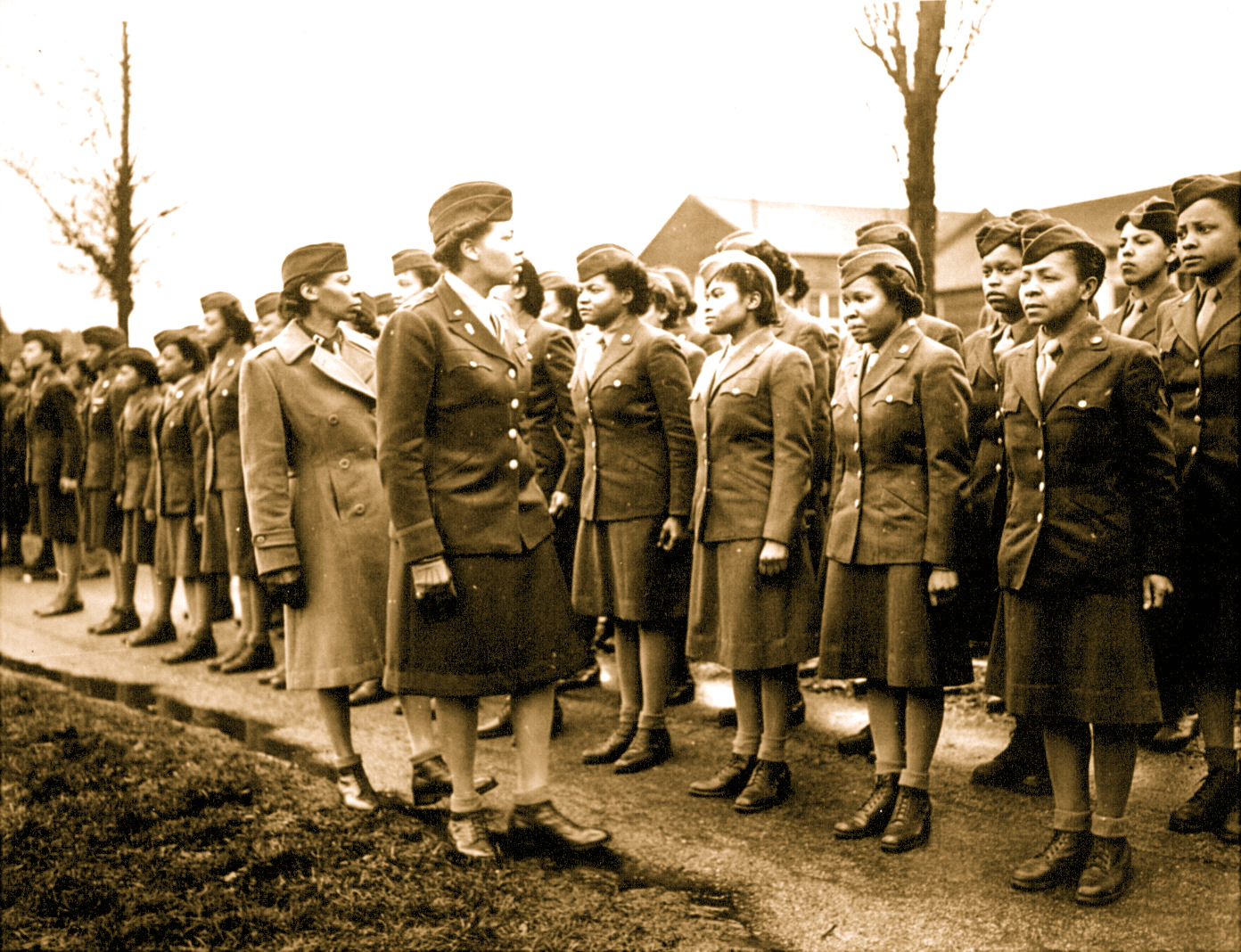 In early 2020, Lawrence E. Walker created an idea of building an virtual reality African American 3D Museum, which includes parts of The Lawrence E. Walker Collections as well as other collections from prospective partners across the country. Mr. Walker reached out to two universities; Florida Tech University and New Jersey Institute of Technology to develop and give students an opportunity to create a draft of the 3D online museum and 3D App for the Sankofa African American 3D Museum (SAA3DM). The primary goal of the students is to create an alternative tool for the public to access information to increase awareness and gain knowledge of African American History of New Jersey, New York and Pennsylvania from the 1600s-2000s. The project (SAA3DM) will be built by utilizing game development and modeling software. Building off the efforts of the students, Mr. Walker hired an architect from Newark, N.J., to begin the process of building (SAA3DM) online. The target date to launch the 3D museum project is January 2022. Get ready students in K-12, colleges, universities; museums, libraries and adults around the world to experience a new way to visit a museum online without leaving your home or schools. Museums in this country and around the world will never be the same in a Virtual Reality Sankofa African American 3D Museum.

Get updates about our next exhibitions